Viktar Babaryka in Mogilev – what top-priority changes are necessary 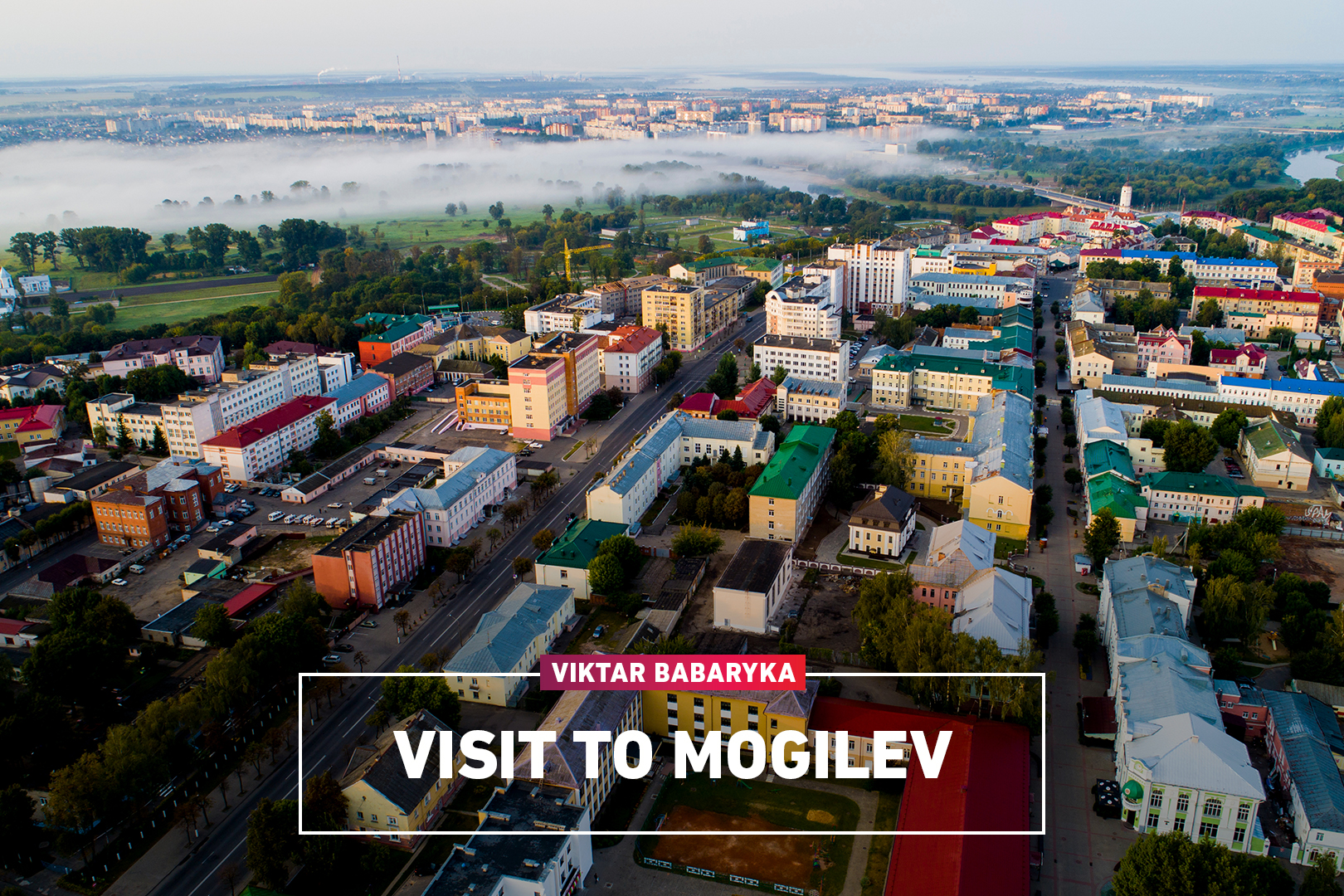 “When we have independence, we will have our symbols and language”, – the quote might be not totally accurate, but it belongs to Vasily Bykov, the author who I consider our national pride. What is the major danger to our independence? It is the economic situation. “Let’s move further from the abyss of losing our independence.” – Viktar Babaryka stated during his visit to Mogilev within his regional tour. Here are the highlights of his speech.

Two steps to the effective development of Mogilev region

Mogilev region happens to be the most economically backward area of the country. And there are two major steps that could help to overcome it.

First: regions should acquire the highest possible level of self-rule. To what extent? City Mayors and lower authorities should be elected locally.

Second: regional budgets should not be fully allocated from the center. Regional development requires a transition of both authority and financing. The best way to achieve this goal is to incentivize the regions: the better a region performs, the more opportunities it should have. If a region makes more profit than planned they should dispose of the earnings.

About positive things over the last 26 years

At first, for about 10 years our economy was influenced by the positive cumulative effect left from the Soviet industry. We did not suffer the shock most of the ex-soviet republics did.

The newly-elected president did advocate the people’s interest. Which is good, but 26 years later, we hear different words (from him): “Have you forgotten how President Karimov put down the coup by gunning down thousands of people? […] We did not experience this, therefore some of us refuse to understand it. Then we shall remind!”

How did it come to the point when Belarusian People are called degrading names?..

Lots of things were right in the first 10 years. But the rest was a disaster.

What changes are the top-priority

It wasn’t me who mentioned that many people across the country cannot feed their children and have to let them go to schools despite COVID-19 so that the government could feed them. The system seems outrageous to me if after 26 years a family cannot provide for their children. What is wrong with it?

How to reform any economic sector

We should send our experts to learn from the experience of countries successful in this sector. They will select the practices we can apply, evaluate target markets, create a roadmap, and implement it.

But other countries’ experience is only transferable if it is: a) localized b) has a target market. We have a state-of-art pulp-and-paper plant with excessive production capacity. And constant equipment expenses make the final product cost exorbitant.

You can watch the video from the meeting and read about meetings in Gomel, Vitebsk, Brest, and Grodno.