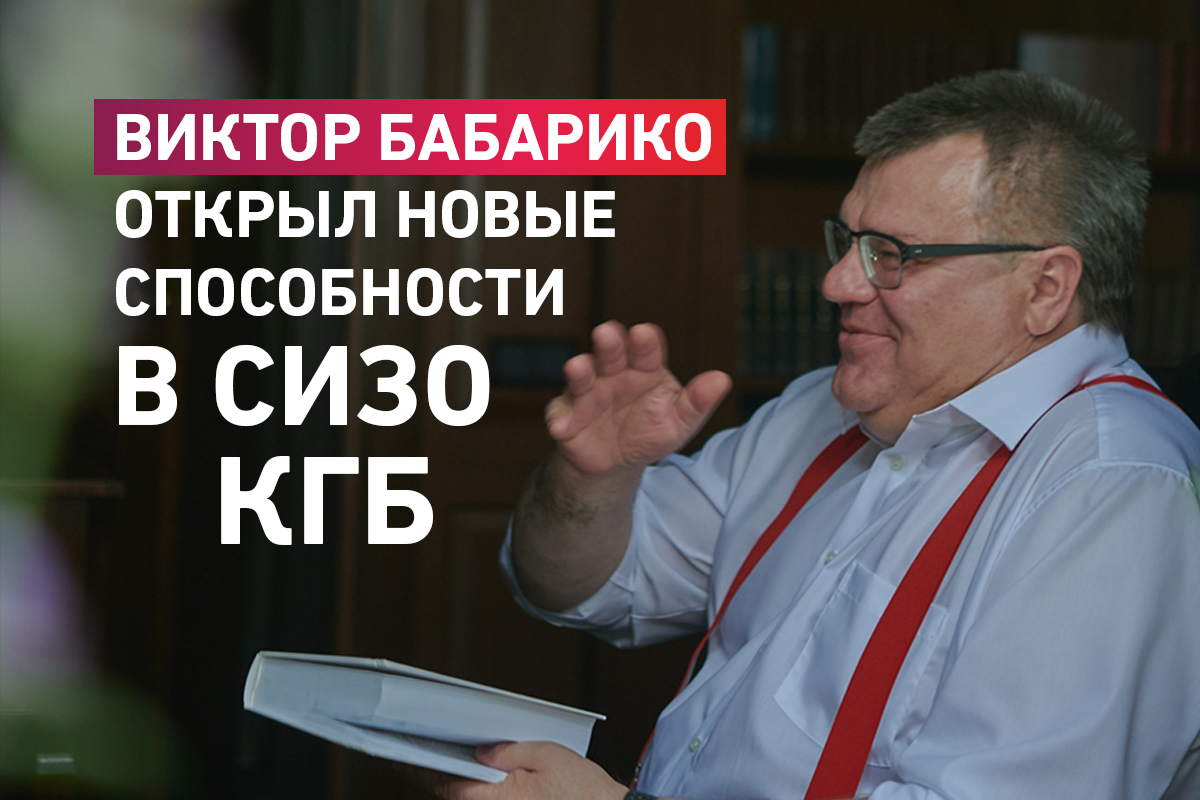 – A surprising observation. Victor Babariko’s cell has a TV set with state channels. Viktor Dmitrievich has a unique ability: he manages to distinguish truth from lies from propaganda TV broadcasts, to make some conclusions as if he had objective information. I’ve seen this before. It’s a special skill. I come to him, he says: «I saw something». I’m asking what his conclusions are. He is telling. I say: «Surprisingly! I brought you, printed out what exactly allows you to draw these conclusions, but you didn’t see it, you saw the TV».

Victor Dmitrievich was subscribed to most of the newspapers that were published. But now some of the newspapers are no longer available. I can’t tell you off the top of my head, and I don’t want to call it, as soon as we talk about opportunities, they disappear, – Dmitry Laevsky told.