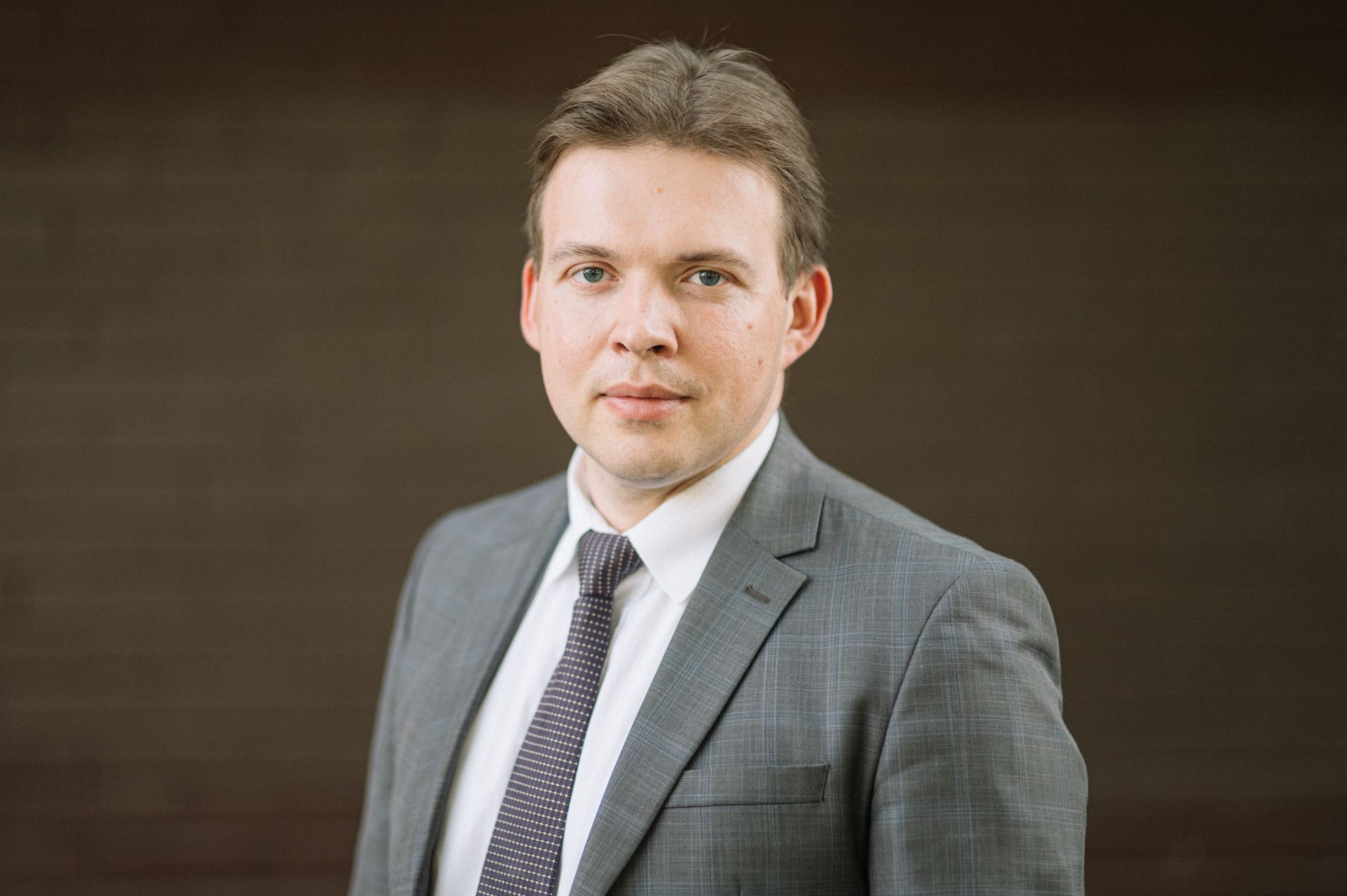 On January 25th, the Partizansky District Court denied a complaint from the defense of Maksim Znak to extend the term of imprisonment until March 9th. The lawyer, Dmitry Laevsky, commented on the outcome of the hearing and explained what Maxim was doing in the remand center.

As a lawyer, Maxim hopes that legal procedures will someday begin to work and protect people. Maxim is a man of courage, and he tells everyone to hold up well. Maxim feels the support, sees it in the letters, knows that a lot of people think about him, – tells Dmitry Laevsky.

The defense will appeal the decision of the Partizansky District Court to a higher court and will continue the fight for Maxim.

The details are in the video.