The fight for signatures: first appeal results and what to do next 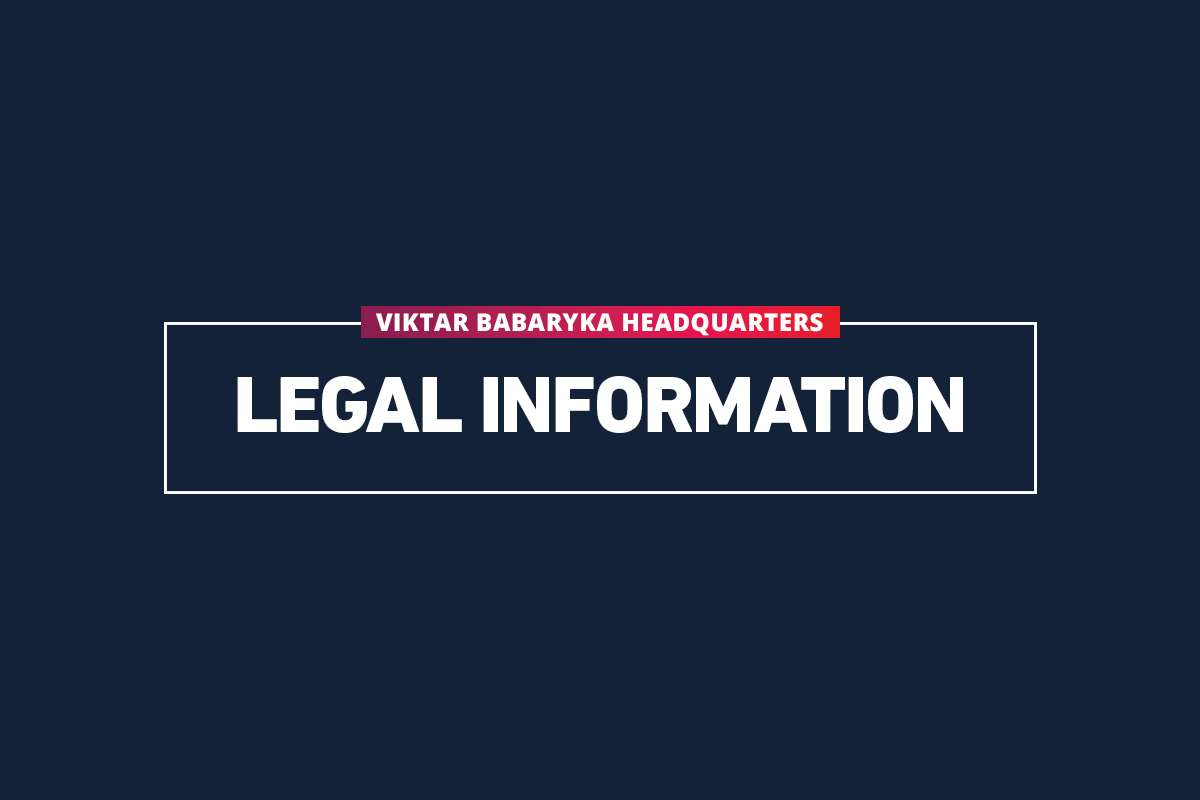 As you know, last week the CEC declared nearly 200,000 signatures for the nomination of Victor Babariko as a presidential candidate to be invalid. We could not accept this decision, so we filed appeals with the electoral commissions. We also published an appeal template so citizens could appeal to their respective commissions on their own.
Some appeals have already been processed. Here are the results of that process and suggestions on what else can be done to help verify and protect your signature.

Here is what electoral commissions say:

We believe that every citizen has the right to know what happened to their signature. It should be noted that in order to confirm whether the signature has been recognized as invalid, all the commission needs to do is take a look at the official Protocol, which is drawn up in triplicate and must be available in the district commission, the regional commission, and the Central Commission.

We also believe that the right to judicial protection guaranteed by the Constitution can be invoked in case the rights of citizens have been violated. We believe that an arbitrary denial to review submitted appeals and complaints can be appealed in court after a complaint is sent to a higher-level commission.

So, here is how to get information on the fate of your signature:

Here is how you can appeal decisions (actions) of district commissions: