Ivan Krautsou: None of Us Will Rest Easy! 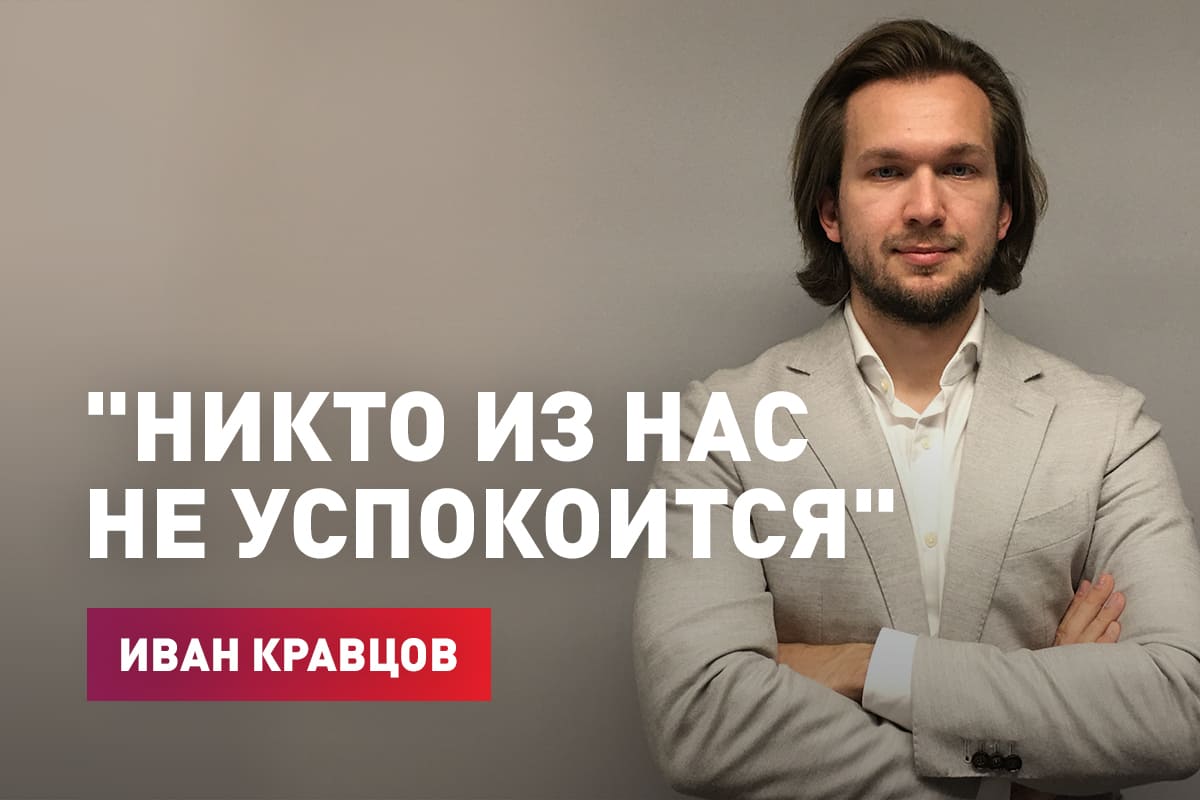 Friends, my name is Ivan Krautsou, and I represent Viktar Babaryka’s campaign headquarters.

Yesterday, we all saw cheerful and energetic Maria Kalesnikava. Her video had been recorded before she was detained, but as of now, nothing has changed. Maria is still energetic and confident and wishes all of us not to lose our confidence, either.

Now we would like to sum up everything that is going on and tell you about our plans. About our common plans.

In their time, the authorities pulled off a couple of fake referenda and are now trying to do the same. We don’t want it. We will decide for ourselves and will draw up our own Constitution. For quite a long time, we’ve witnessed the way the authorities count votes and trample over the laws. Do these people really think we will let them tamper with our Constitution? The Golos platform is about to launch a project on the Constitution which all the Belarusians will be able to take part in.

Criminal cases on violence and torture

The Honest People community has launched a project called the Case on Falsification which allows the Belarusians to continue collecting evidence of the election rigging. The evidence is being gathered at over 300 polling stations; more than 80,000 signatures have been collected and are being processed. We will have proof to bring all those responsible to justice.

Dear friends, follow our news and support civil initiatives. Each honest person should take part in the projects launched by the Honest People initiative:

All these projects can be found via the link in the video description. We can do great things together. Today, it’s been a month since Maria Kalesnikava stopped walking the streets of Minsk. It’s been almost a month since Maksim Znak and Iliya Saley last headed to the CEC with another thick folder of complaints. It’s been four months since Viktar and Eduard Babaryka were smiling at you from the screens of your smartphones.

My friends, we are incredible!