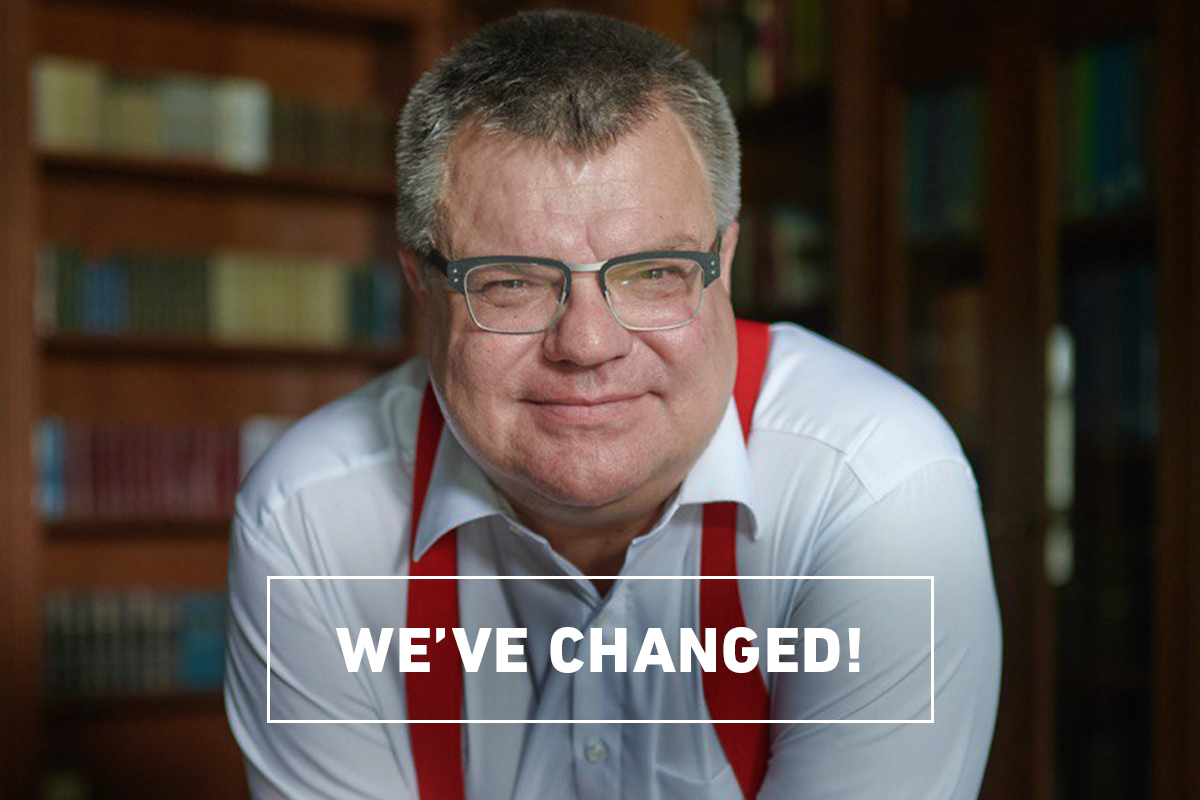 Each social media post, each conversation with a colleague, each activity or idea – it’s not for nothing. The whole world writes about us. The journalists are filming reports about us, we are on the news and for the first time in a long while the coverage is positive – an image of the people who do care about the way they are going to live their lives. Over decades we were thought to be powerless because that’s what we were told. The truth was that the real power was us.

In the majority of countries of the world the president is elected by the people. We, on the other hand, have to fight for our right of choice.

What’s happening to us right now is not sad. It’s powerful and inspiring! It’s highly likely that this summer will be the most unusual and most important for us in many years. Changes do not occur in one day, changes are a process and we all can take pleasure in it. Every day millions of Belarusians do something to live in a better country tomorrow. Soon new initiatives will arise, the ones which we are going to implement together. Refusal to register members of electoral commissions doesn’t stop anything. Everything is only beginning. We’ve changed and that’s forever.