Victor Babariko pleads not guilty, the defense insists on his innocence and looks at the case file 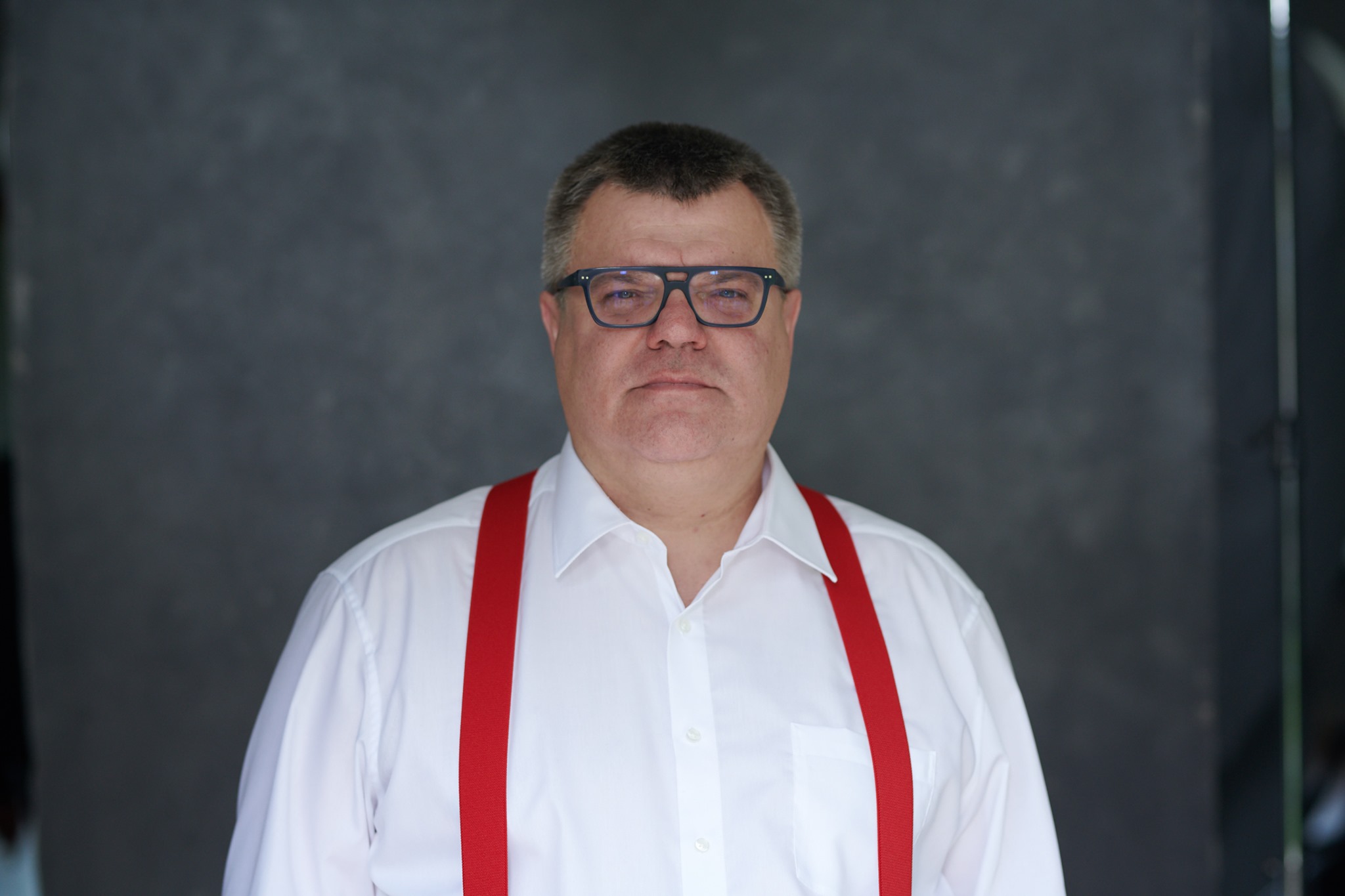 Today, the KGB announced that Viktor Babariko has been charged under two articles of the Criminal Code. He could face up to 15 years in prison.

We know that Victor Dmitrievich’s position has not changed: he does not admit to the charges. Since 18 June, the defense has insisted on his innocence and has sought the cessation of criminal proceedings. The lawyers have no reason to doubt the defendant’s innocence.

– Victor Babariko didn’t plead guilty because he’s innocent. Motivating other citizens is a subject of study in court. By subscribing to the non-disclosure of the preliminary investigation, I will refrain from commenting on the actions of others. There are many examples from practice that suggest that the value of confessions made by anyone in a remand center should not be absolved, Dmitry Laevski said.

When will the case go to trial?

According to Babariko’s lawyer, after familiarizing himself with the case file, the defense has the right to again request the discontinuance of the criminal prosecution.

– Both the investigator and the prosecutor, to whom the case is referred for trial, may terminate criminal proceedings at this stage. Therefore, I would not have preceded the decision on this matter. Especially considering that the defense has repeatedly stated that there are no sufficient grounds for prosecution, Dmitry Layevsky explains.

It will take at least a month to get acquainted with the case. The defense has ruled out the possibility of a trial this year.