Silence is assent: become observers and come to vote 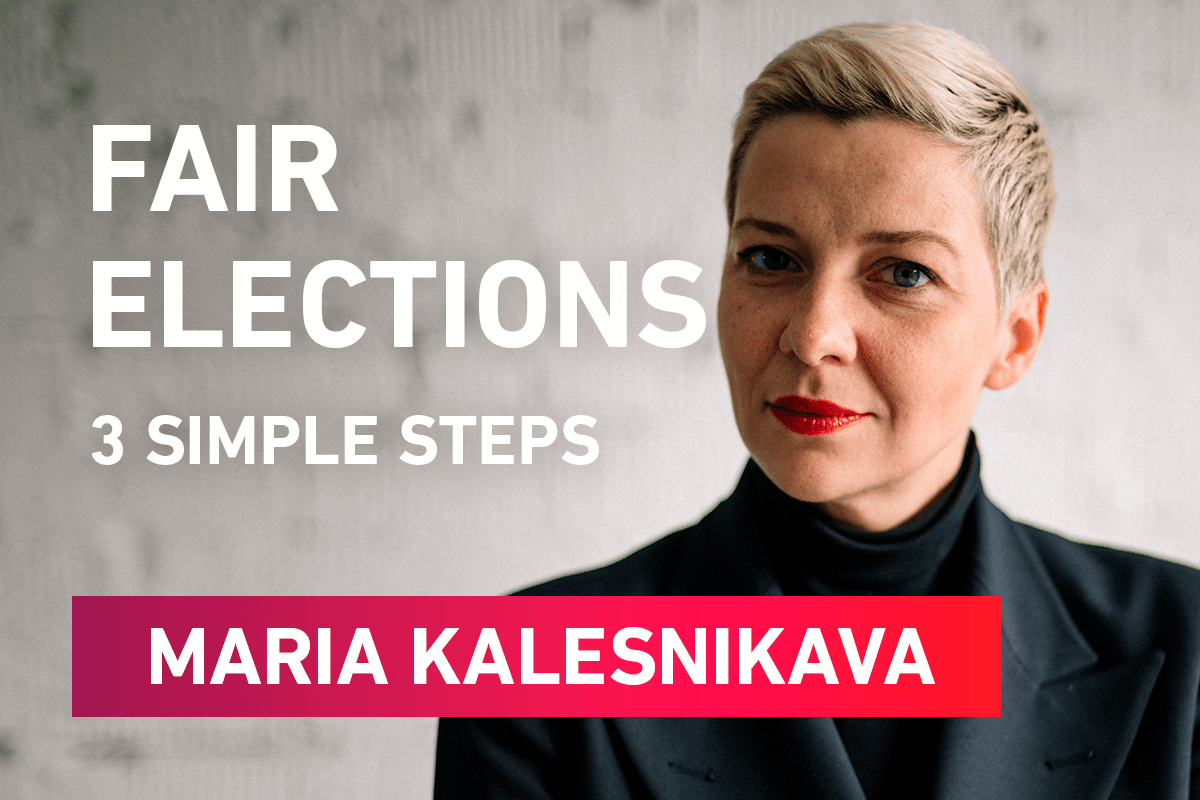 The question we are asked most often is: how do we keep elections fair?

We know that elections in Belarus have been synonymous with fraud for a very long time. As for the current elections, the authorities have no desire to even see us there. The elections have been scheduled for August, when everyone typically leaves to go on vacation or to their country homes. The elections are barely advertised. Designated campaigning points all have very little foot traffic, and campaigning period has been reduced to three weeks — shortest ever.

You are not welcome at the polls, they don’t want you to vote and generally get in their way.

What can we all do to make sure that the election results are fair and not falsified?

Several days ago, the Honest People movement have launched a “Fair and Square” initiative to get people to become observers: https://watch.honestpeople.by/.

They want to recruit, train and send 100,000 observers to 5773 stations. Why so many? It is important that on the election day every polling station has someone who represents us — the Belarusians who care. Then, if at any point you need to leave on a personal or work matter, another observer will take your duties.

The observer will support those electoral commission members who will make the right moral choice and can suffer from it.

Sign up at the Honest People website. Subscribe to Honest People on social media: you will learn how to go through the process quickly and correctly. Download application forms and fill them in. Share this information with your friends, acquaintances and colleagues.

Silence is assent. If we don’t use our voice, someone else might take advantage.

Maxim Bogretsov — about the transit of the authorities, the leaders of opposition and own role in politics

Victor Babariko pleads not guilty, the defense insists on his innocence and looks at the case file

Victor Babariko was not given his birthday greetings in the KGB remand center.