Outcome of the first meeting of the Coordination Council 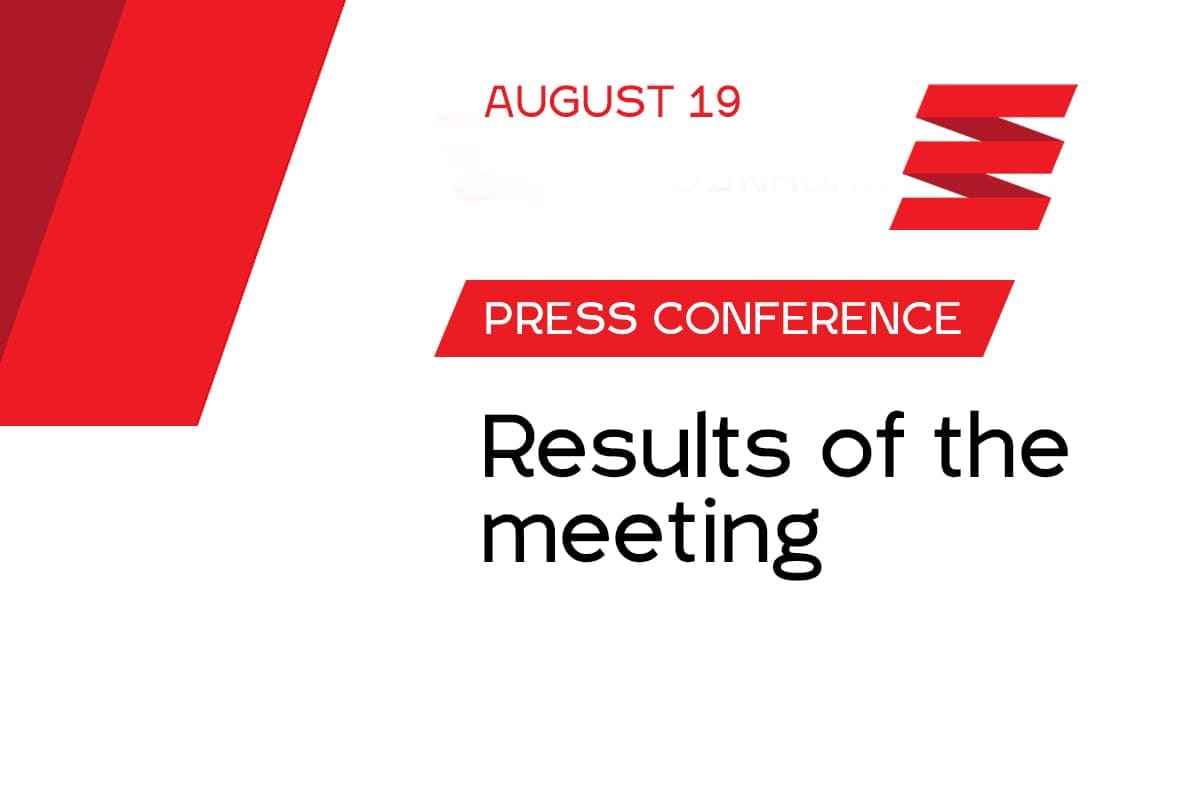 The meeting resulted in the adoption of a very important document: the Resolution.

In the Resolution, members of the Coordination Council state that it is necessary to:

The Resolution also states that, until new elections are called for and until other demands are met, Belarusian people will continue to exercise their civil rights guaranteed by the Constitution, in order to restore legality and justice, namely:

You can find the full text of Resolution HERE.

The Council elected the following members of the Board:

The members of the Council also formed six working groups for the most pressing issues facing our society today: human rights violations and acts of violence committed during peaceful demonstrations; problems of the regions; conducting strikes; outreach to the authorities / the elites / the youth; falsifications during the preceding presidential election; communication; and values of the Belarusian society.

Stay tuned for updates! We will keep in touch.