News from Maria Kalesnikava: closed-door session and lost letters to a lawyer 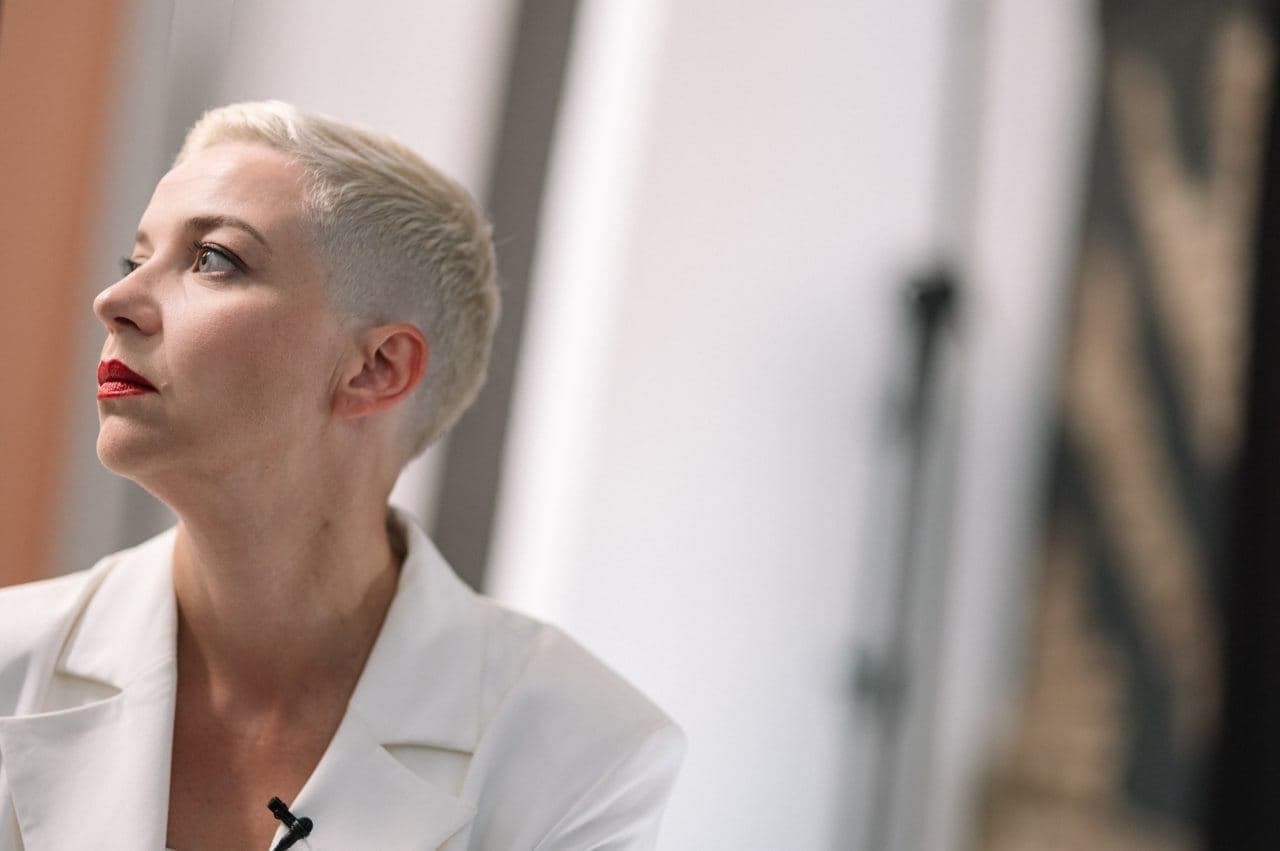 On November 20th, the Minsk City Court did not satisfy the complaint of Maria’s defense about the extension of the detention period. The court decided that detention until 8 January was lawful.

The lawyer, Ludmila Kazak, drew attention to the fact that the decision was made during a closed-door session, which did not comply with the Code of Criminal Procedure, since all the court rulings were public and should be read out in the presence of all who wished to attend.

The lawyer said there was a lack of correspondence:

– Maria sent me about 10 letters, but only four of them came. Where were at least six lost? Unclear. The delay in writing even to counsel is a wake-up call. We’re dealing with it now: we have addressed a complaint to the warden. Maria has also contacted the warden of the prison the other day, for she wanted to be provided with a list of the letters she had sent, indicating the state of the correspondence. They are obliged to provide such information upon request. If the situation is not resolved in the near future, further efforts will be made to appeal. This will already be the responsibility of the Public Prosecutor’s Office.