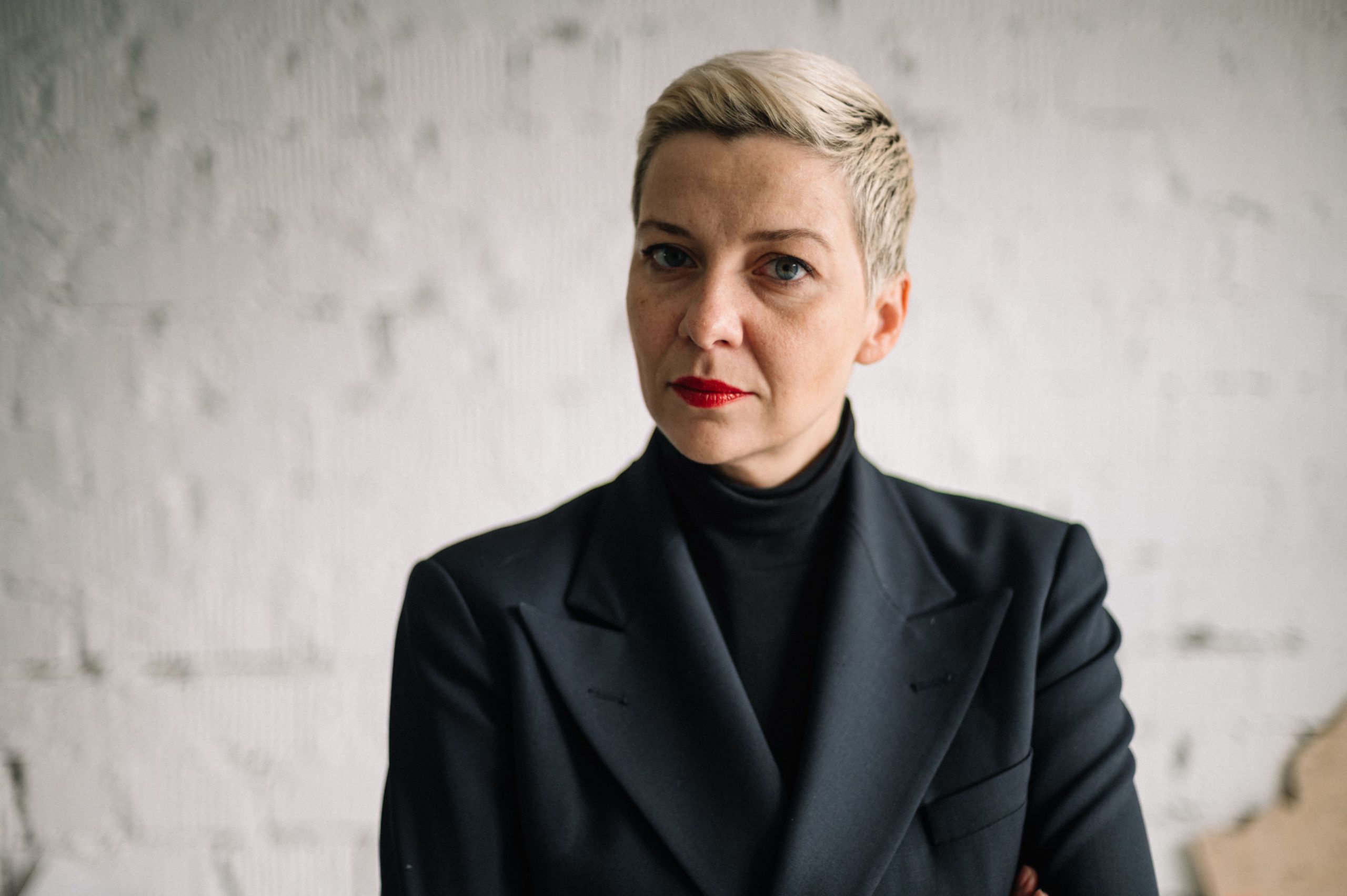 In her statement, Maria Kolesnikova detailed the chronology of events that took place on September 7 and 8 and everything that happened to her during this period of time: abduction by unknown people, psychological pressure, death threats, an attempt to expel her from Belarus.

In the statement, Maria Kalesnikava indicates specific names and positions of people who exerted psychological pressure on her in the GUBOPik and the KGB. She demands to initiate a criminal case against the employees of the KGB RB, GUBOPiK RB under Articles 182, 183, 186 of the Criminal Code of the Republic of Belarus. The statement notes that she can identify everyone who is listed in the statement and is ready to give detailed testimony.

Here are the excerpts from the statement:

“The identified individuals made death threats, which I perceived as real. In particular, it was stated that if I did not voluntarily leave the territory of the Republic of Belarus, I would still be forced out: alive or in parts. There were also threats to imprison me for up to 25 years, to create problems for me in places of detention, and in jails, which I also perceived as real. In view of the fact that the required consent was not obtained from me, I was placed in a cell, where I was kept for about an hour.

These individuals made threats to my life and health, which I perceived as real.

During my illegal detention in the GUBOPiK, KGB RB, I used every opportunity to tell the officers that I had been kidnapped, demanded to inform my lawyer and my father about my whereabouts.

After the KGB RB officers realized that I would not voluntarily leave Belarus, they put a bag over my head, pushed me into a minibus and took me to the Belarusian-Ukrainian border (settlement Aleksandrovka), where they tried to use force to expel me from the Republic of Belarus, against my will.

After I tore up my passport, thus preventing entry into the territory of Ukraine, I was again put into a minibus and taken to the Mozyr border detachment, where I was until the evening of 09/08/2020.

Based on the information set out in my statement, in accordance with Articles 166-168, 171, 175 of the Code of Criminal Procedure of the Republic of Belarus, I demand to:

– initiate a criminal case against employees of the KGB RB, GUBOPiK RB on the grounds of criminal actions under Articles 182, 183, 186 of the Criminal Code of the Republic of Belarus.

I am ready to give detailed testimony about the crimes committed against me,

I have been warned about criminal liability for knowingly making a false allegation ”.