Maria Kalesnikava met with her lawyer 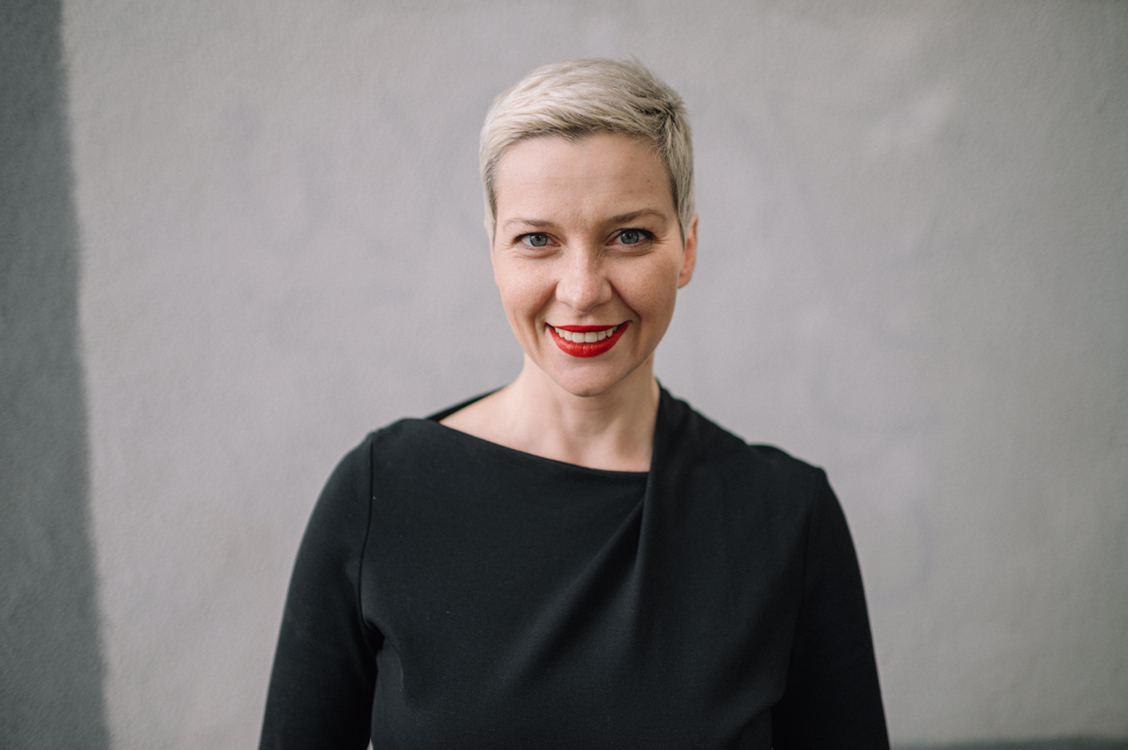 Lyudmila Kazak spoke about the meeting.

“Maria is feeling good and upbeat, despite the stress of the last two days. There are six other women in her cell. Maria has received medical help in the pre-trial detention center as her blood pressure was up and she had heart trouble. There are bruises on her body, and her hands ache because she was pushed into the car and held by force”. Her lawyer intends to request forensic medical examination.

Following a detention on September 7 near the National Art Museum, Maria was taken to the Main Directorate for Combating Organized Crime and Corruption (GUBOPiK), then brought to the State Security Committee of the Republic of Belarus (KGB). There, until late night, she was pressured to agree to leave the country voluntarily. After she refused, she was forcibly taken to the Belarus-Ukraine border.

Lyudmila Kazak says that Maria Kalesnikova has no documents relating to her arrest. All she has been handed is the pre-trial detention decision authorized by the Prosecutor General’s Office on September 8. It does not indicate who, when or where took her into custody. Therefore, it is not clear from what time to calculate the 10-day period established for bringing charges against a suspect in custody.

Maria Kalesnikova views the events of the last days as an abduction, a serious criminal offence. Together with her lawyer she intends to file a request to find those responsible for her abduction and forcible transportation to the border. Everything that Maria told the lawyer confirms the statements made by Ivan Kravtsov and Anton Rodnenkov who were forced to take Maria to Ukraine.

Maria was also threatened with physical violence, which she could not perceive as anything other than real, as they were made in the GUBOPiK building. Maria also intends to file a complaint about these death threats.

Lyudmila Kazak expects that tomorrow morning Maria Kalesnikava will be interrogated. Maria is currently considered a suspect in a criminal case under Part 3 of Art. 361 of the Criminal Code. In the evening of September 9, Alexander Kalesnikau was able to pass to his daughter the necessary things.

We demand to investigate the fact of the abduction of Maria Kolesnikova, illegal detention and threats, as well as to terminate the criminal case against her, Maxim Znak, Ilya Salei and all political prisoners! We demand from the current government: stop the persecution of the citizens of Belarus!