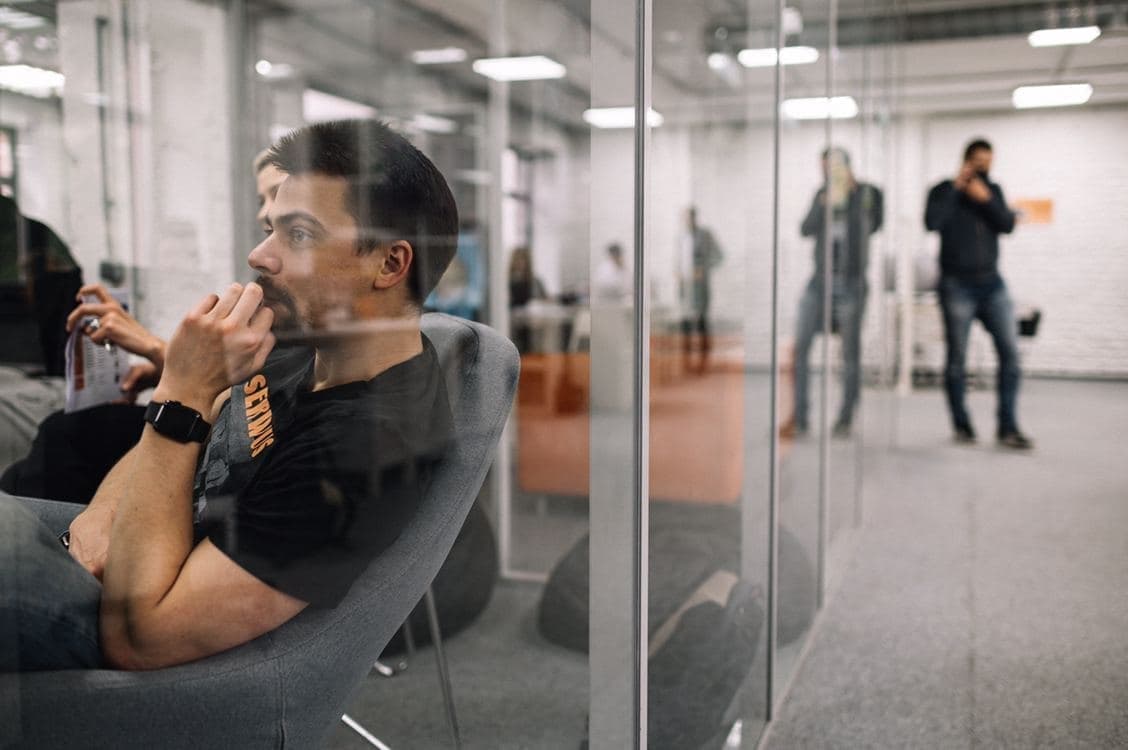 Judge Yulia Gustyr dismissed the appeal against the order extending the period of detention.

You can support Eduard Babariko with a kind words by sending letters to the following address: Main Post Office, PO Box 8, Minsk, 220050

Eduard Babariko supported his father in his desire to take part in the presidential race, headed his campaign headquarters, worked 24/7, so that positive changes would finally take place in our country. Now Edik – a creative, positive, incredible and kind person – is in prison.

“Change the country for the better!” is the motto of Eduard Babariko, who has been in the KGB pre-trial detention center for 4.5 months, instead of inventing and creating projects that help people.

During his detention, Edik spent two weeks in solitary confinement. He is practically not taken for walks. But despite all of this, Edward does not lose his optimism, he feels good and sends his regards to everyone.