Appeal against non-registration in the Supreme Court 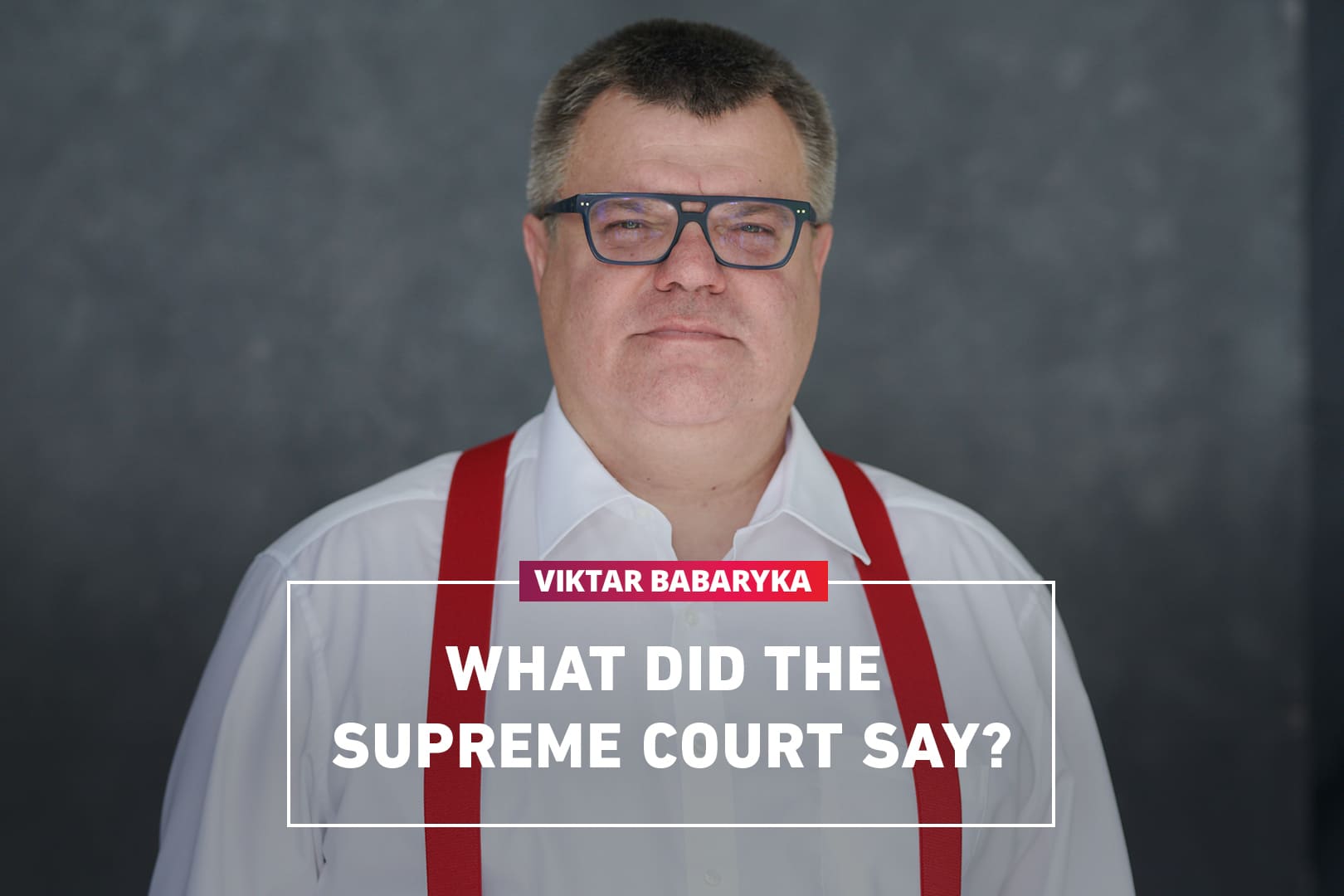 We continue the process of appealing the decision of the CEC on the non-registration of Viktar Babaryka. We tell you the details.

For our part, we want to add one more to these documents – the complaint filed today, 07.17.2020, again. It clearly spells out the lawyer’s right to sign a complaint on the basis of a power of attorney.

But let’s restore the course of events first.

On July 15, immediately after receiving an official response from the CEC on non-registration, we filed a complaint against this decision with the Supreme Court. The next day it  was rejected. The reason – it was not the candidate himself who filed the complaint, but his representative, an attorney at law Maxim Znak. Despite the fact that he has a notarized power of attorney specifically for such cases.

Today we worked even more thoroughly: not only prepared a complaint about the court’s refusal to consider the case, but did everything to once again file a complaint in all possible ways:

Unfortunately, the lawyers were not given anything.

It is still unclear whether Viktar Babaryka’s letter sent from the pre-trial detention center was reached.

On the good news: whether the letter reaches it will be clear on Monday. In addition, we are confident that the very first complaint met all standards. But even if problems arise with it, and Viktar Babaryka’s letter arrives later, each complaint against the CEC decision contains a clause on the restoration of the missed deadline for valid reasons (in our case, the deadline was 3 days).

What do we do? Continue to act. To disagree, to communicate with representatives of the regime is our legal right, and they should know this.

Many thanks to the people who held the line yesterday from 6 p.m. so that lawyers could get to Viktar Babaryka today at 9 a.m. This is an invaluable help!

Remember that we are not going to stop.