About detention of Viktar and Eduard Babaryka 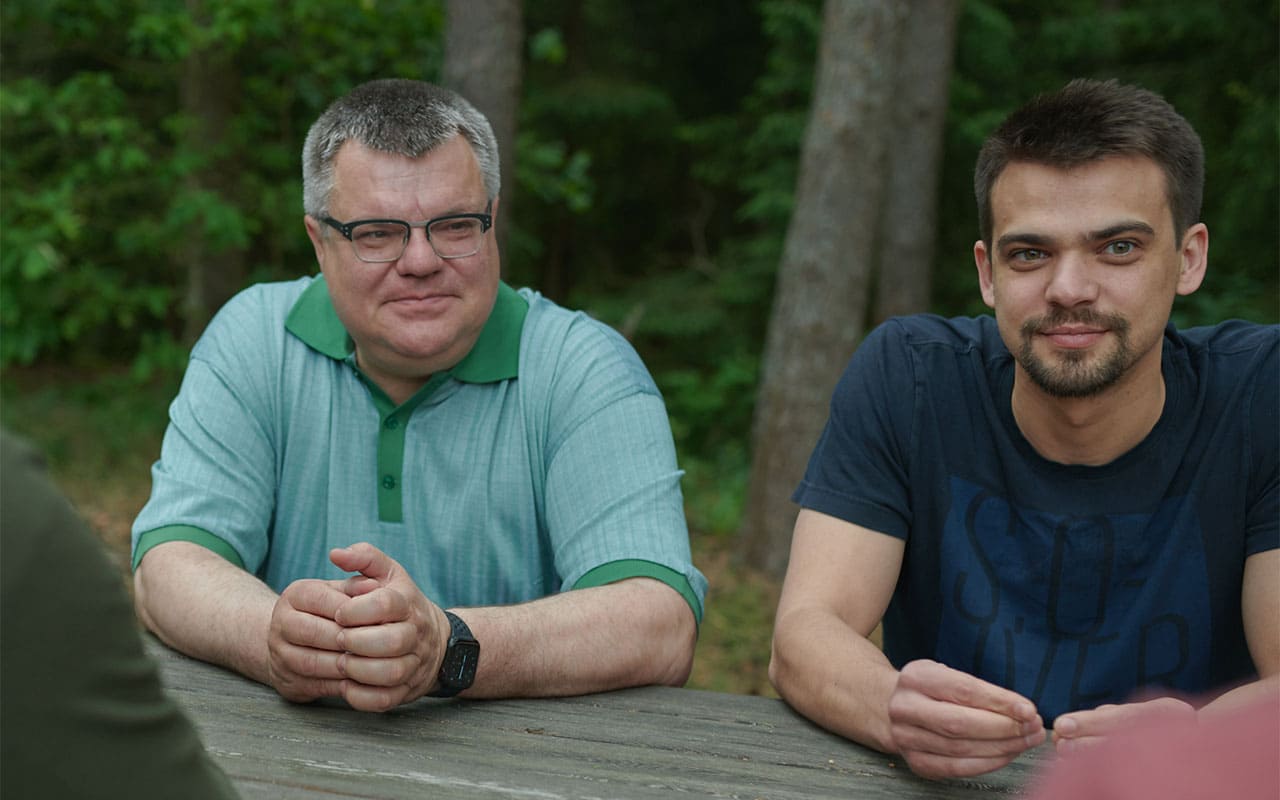 As of 19:00 on June 18, the lawyers have not been allowed to see Viktar and Eduard Babaryka who were detained earlier today. The lawyers submitted the complaint against illegal actions to the Office of Prosecutor. Neither lawyers nor staff in the Headquarters have any information regarding the whereabouts of Viktar and Eduard. Babaryka family’s houses are being searched.

We have managed to collect the record number of 426,000 signatures supporting the alternative nominee. Today we were planning to submit the rest of them to the Election Сommissions. But our intention was suspended as some of the commissions could accept the documents only from Viktar and Eduard personally as the heads of the Headquarters. But the most important of that all is that we have already provided the Commissions with a sufficient number of signatures for our Nominee to be registered as a presidential candidate. Our Headquarters keeps the work going as before.

Recent events (with the most vivid as today’s detention and refusal to let the lawyers see Viktar and Eduard) are considered to be a blatant violation of human rights. We find it pure nonsense that it is the state television channels who inform us about the fact of detention and the initiation of a criminal case.
All of that just proves again how cynically the Belarusian Government treats people. Rudeness, violation, blackmail, threats, humiliation and unfair denunciations — that is not the final list of what every citizen is experiencing. There is a teacher who is forced to collect the signatures; there is a worker who lives under the constant threat of getting dismissed; there is a nurse whose salary cuts leave just meagre money to bring home; there are solo entrepreneurs or businessmen who are exhausted by neverending checks and bribes; there are pensioners who just survive counting every cent; there are policemen who are forced to break the law instead of guarding it.

We should change this together. It should not be “the people for the State”, but “the State for the people”.
In his yesterday’s video message Viktar Babaryka asked Belarusian citizens to apply to become members of election commissions locally, in order to pave way for the fair elections in our country.

If you want to help, join the civil initiative «Honest people» https://honestpeople.by/ and submit your application to the local commissions. Let our applications be in the every commission!

Changes for the better! Together!