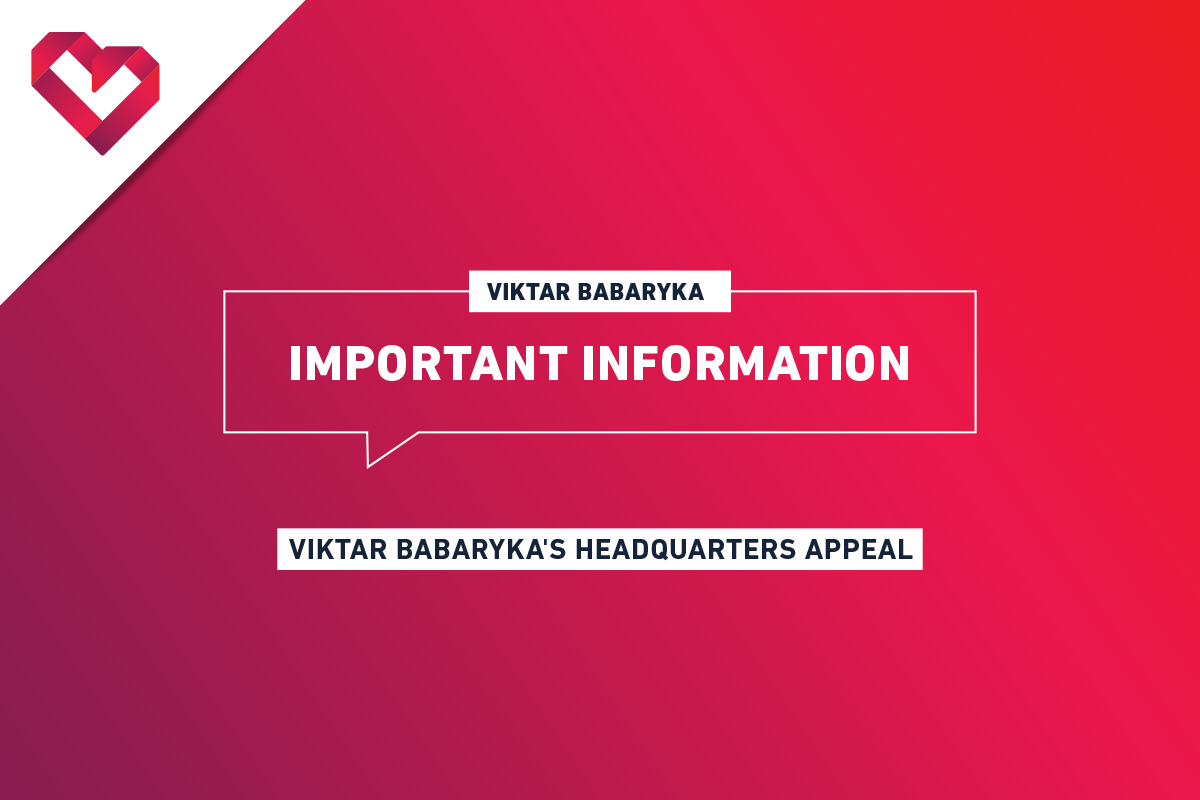 “Please, understand that 2020 is a special year”

This year, thousands of people, who have never been members of election commissions before, were nominated by citizens living at territories of polling stations. More than 2000 people have applied for the initiative alone. Surprisingly, almost all of these people were rejected – they were rejected unreasonably and cynically, turning the nomination and voting procedure into a farce and leaving tens of thousands of voters’ signatures collected from polling stations unattended. It did not matter who the applicant was – the head of the enterprise, a unique specialist, a famous musician or a student at Harvard University.

According to the election code, the precinct commission can consist of 5-19 people. In total, 70,200 applications for 108,600 potential seats have been submitted. If we took all those who expressed a desire, the commission would have an average of 12 people. But the size of the commissions has been reduced so that only those people who should be there get there.

Why is it safe to talk about collusion?

Because it’s obvious to anyone who’s watched the streams. And here we are talking not only about the amazing facts of synchronous raising of hands and incredible guessing of the right composition of the commissions. Thanks to the streams, we have heard those who should vote for the nominated candidates, without hesitation, laughing at them and saying that it is possible to vote as much as you want – the main thing is to vote for the right person. When people raise their hands without hearing the names (and all decisions are made only unanimously), or when the chairman votes in one way and the commission votes in the opposite (and the decision is always made “against” the chairman’s decision). It may seem ridiculous but in fact, it is terrible, because when the right norms are formally present, the Electoral Code completely distorts the essence of the process. From elections to elections at specific polling stations, the commission gets the same people working in the same team, but nominated each time differently: from party, trade union, or public association (to which they have nothing to do with). How can we talk about honest elections with this approach?

We appeal to everyone who is responsible for what is happening. Please, understand that 2020 is a special year. The situation has changed. We must not violate the electoral rights of citizens, because only fair elections are the best and peaceful way to eliminate the current tension. We ask everyone to let the elections be fair. Belarusians deserve it.

We want to appeal to all those who participated in the “elections” to the precinct commissions.

We are ashamed. We’re really embarrassed that everything happens like this. And we’re sure that those whom we named in this appeal are ashamed too. But they have an opportunity to change everything.

Perhaps, one day the current or future Nobel laureate will write a book about the Belarusian elections. And it will contain stories of those people who were inside a system which seemed impossible to shake or break. The most touching and the most favourite stories will be those in which, despite the circumstances, people found the courage to change what seemed immutable forever by simple and lawful actions. We believe in you, and we know that this story has a happy ending!