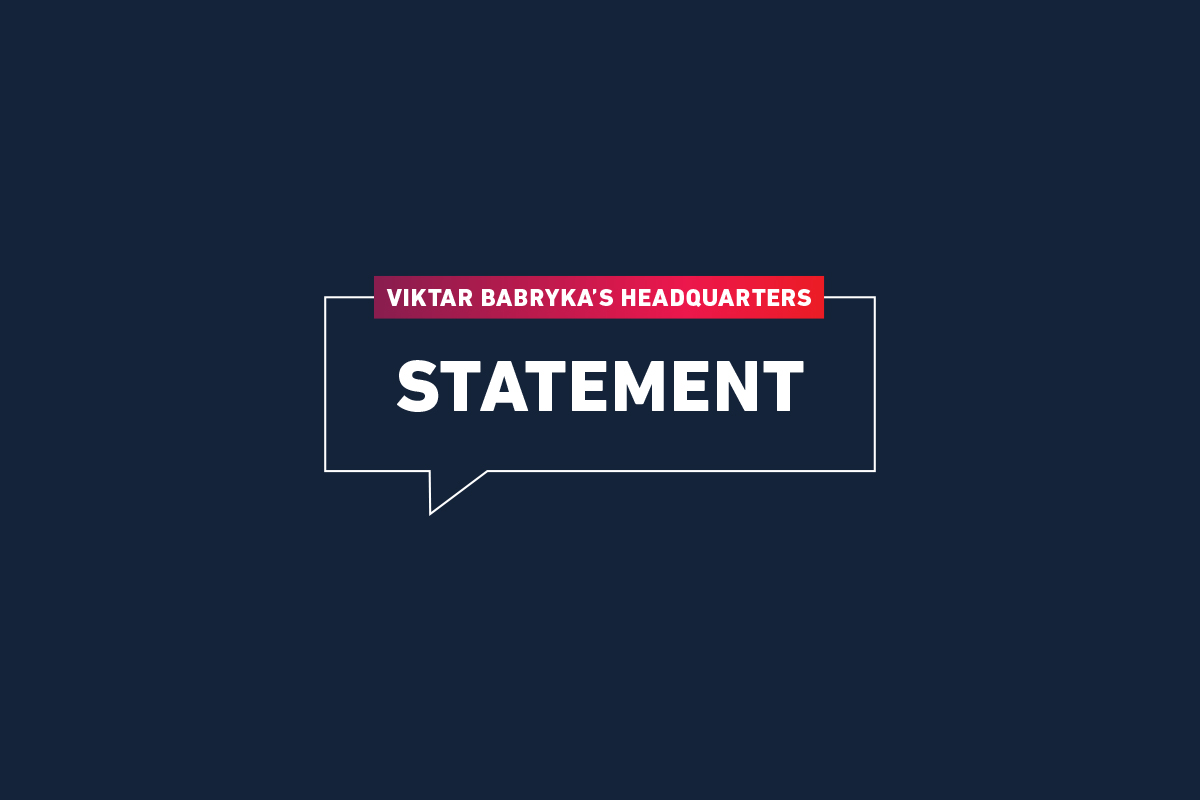 In response to the accusations aired on Belarusian state TV, we would like to make the following statement:

The protests have no coordinators or leaders. They erupt spontaneously in all cities as a response to the deceitful, rude and violent acts by the authorities. Belarusians have been deceived, and their indignation is understandable.

We stand for a peaceful and stable Belarus. All Belarusians deserve a prosperous, calm and peaceful country where the citizens’ choice is treated with respect.