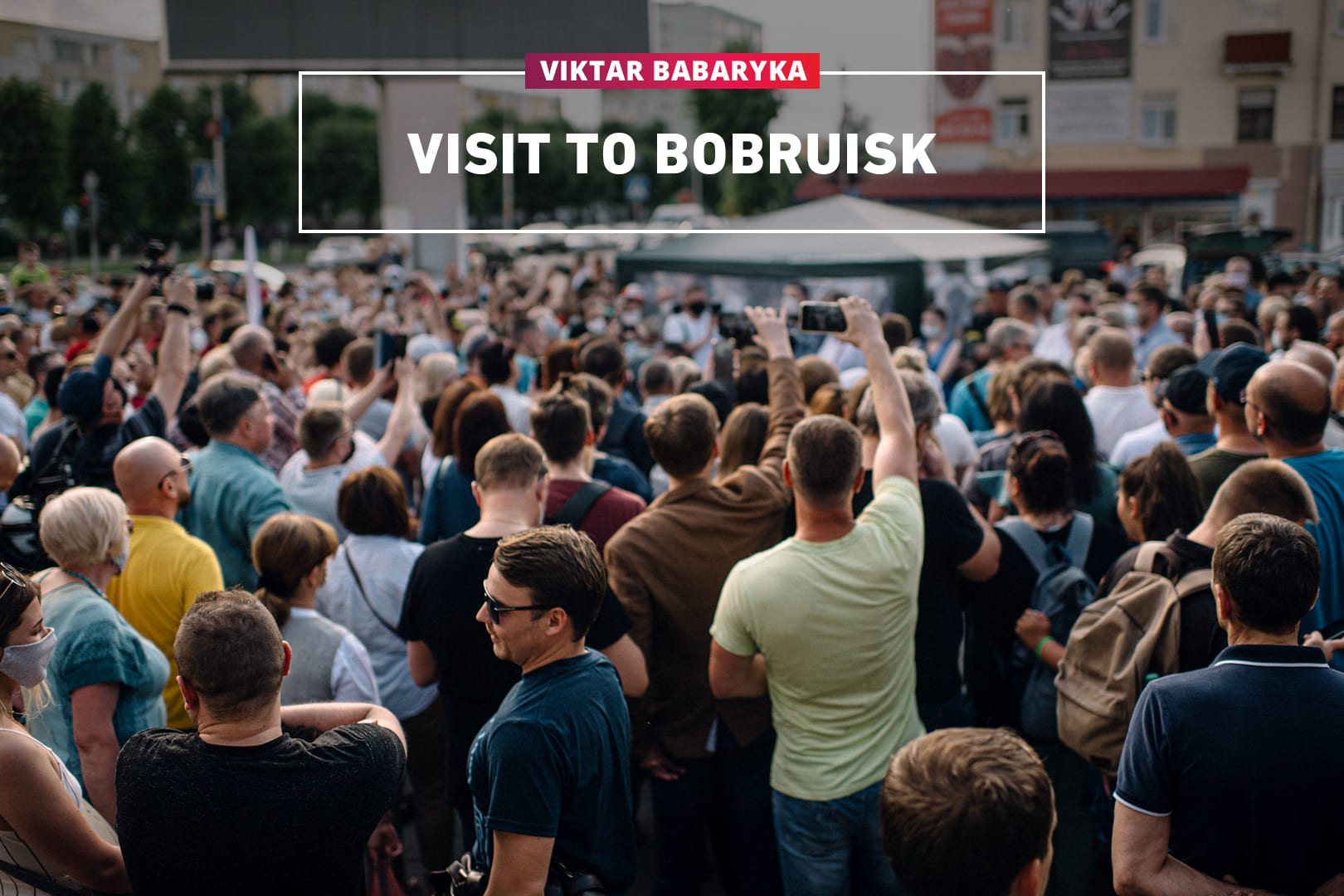 The people of Bobruisk, you are unbelievable! Our plan was to come to the rally point to show some support to the people collecting signatures and thank them, but instead it was Bobruisk residents who showed support to us, charging us with their smiles and their hope.

They also posed some interesting questions. Here are some key quotes:

“The feeling of respect and self-respect is paramount! It’s up to the people themselves whether they want to engage with those who are rude and dismissive”.

“We are going to build a country where professionals, people who are good at what they do, will be in real demand. Then a labour contract, instead of being a staple of serfdom, will be a document that helps retain people in a company”.

“No one know the situation better than people in the regions. We stand for more regional self-government”.

Thank you and see you in other towns and cities!

Thanks to Pavel Burak for the video from Bobrusk: