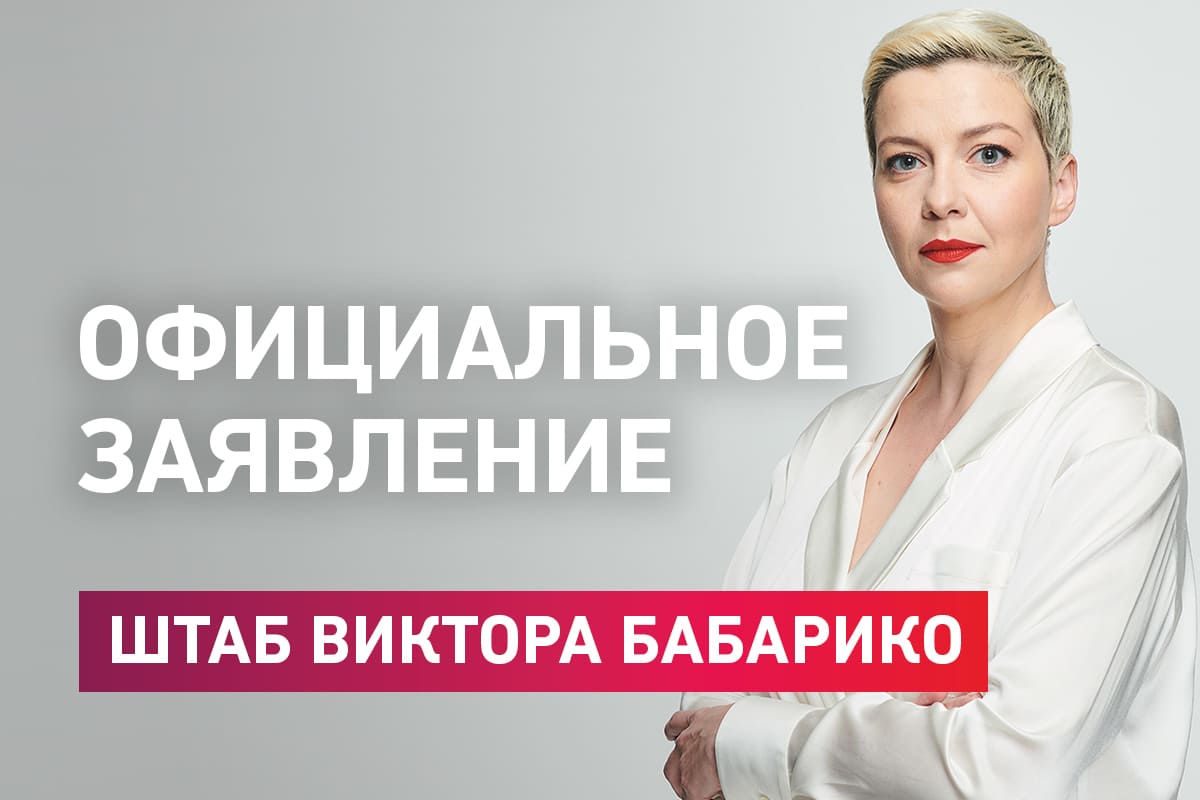 The events of the past five days have frightened the current government. Until the last moment, they hoped that pensioners would trust them, that factory workers would tolerate them, and that the youth would give up on them. No. It won’t happen anymore.

Now the current government will behave traditionally: they will pretend that nothing has happened, they will scold the officials, whitewash themselves, and try to appease people with their miserable offerings. No. Not all traditions need to be preserved. The Belarusian people can no longer be deceived. Thank you for expressing your disagreement. Thank you for going on strike. We cannot stop. Express your disagreement until change becomes a reality. Belarusians – we are more than incredible.