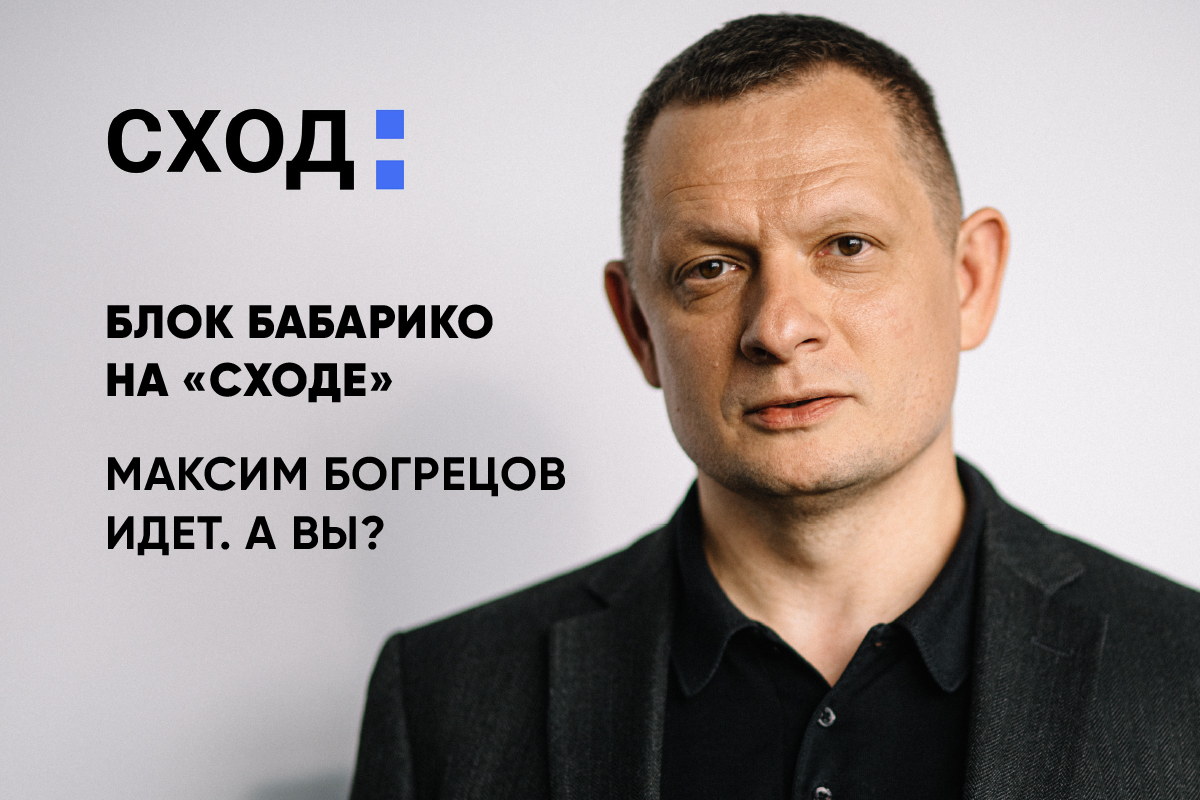 Friends, if you consider yourself a supporter of Viktor Babariko, are ready to assume responsibility and publicly represent the interests of others, then put forward the delegate to «SHOD»: fill in the questionnaire, record the video message.

On the form, state that you are a supporter of Babariko. We are together!

Our team will contact you to discuss how to coordinate work on «SHOD». If you are not contacted by your headquarters after filling in the form, please write to [email protected] or Telegram @info_babaryka.

Why is this important?

Change is a qualitatively new level of responsibility. The Belarusians have already shown how they can take responsibility for their voice, their court. It’s time to move on and learn in real-time, how democratic institutions, people’s representatives, how we can together influence the quality of life in a country: unite, listen to different opinions, engage in dialogue, assert our rights, control power at all levels.

The «SHOD» platform allows us to build this future already now. Everyone ready to be a leader in difficult times and publicly manifests himself – to represent the interests of his court, his work team, his district, his city – can stand for election. Belarusians with any political views may participate.

All Belarusian People’s Assembly is an example of imitation: the authorities nominate people with whom they are consulted, and consult themselves, and then use as an argument: «Well, we asked the people». The «SHOD» platform appeared as a contrast to show how to actually consult with the people, – notes Maxim Bogretsov.

A representative of Victor Babariko’s headquarters and a member of the core members of the Coordination Council has already completed his application and is ready to represent the interests of the people who will vote for him on the platform.